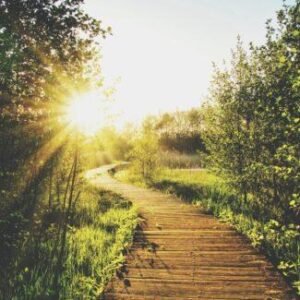 In many jurisdictions, helping a person die by suicide is a crime. People who support legalizing physician-assisted suicide want the people who assist in a voluntary death to be exempt from criminal prosecution for manslaughter or similar crimes. Physician-assisted suicide is legal in some countries, under certain circumstances, including Austria, Belgium, Canada, Germany, Luxembourg, the Netherlands, New Zealand, Spain, Switzerland, parts of the United States and parts of Australia. The Constitutional Courts of Colombia, Germany and Italy legalized assisted suicide, but their governments have not legislated or regulated the practice yet.

In most of those states or countries, to qualify for legal assistance, individuals who seek a physician-assisted suicide must meet certain criteria, including: having a terminal illness, proving they are of sound mind, voluntarily and repeatedly expressing their wish to die, and taking the specified, lethal dose by their own hand. The laws vary in scope from place to place. In the United States, PAS is limited to those who have a prognosis of six months or less to live. In Canada, anyone with a disability qualifies to die by physician assisted suicide. In other countries such as Germany, Canada, Switzerland, Spain, Austria, Belgium and the Netherlands, a terminal diagnosis is not a requirement and voluntary euthanasia is additionally allowed.” (Wiki)